Milan, 17 May 2021 – Maire Tecnimont S.p.A. announces that its subsidiaries MET Development, Stamicarbon and NextChem have started work on a renewable power–to-fertilizer plant in Kenya. MET Development has signed an agreement with Oserian Development Company for the development of the plant at the Oserian Two lakes Industrial Park located on the southern banks of Lake Naivasha, 100 km North of Nairobi.

Oserian Two Lakes Industrial Park is a new 150-hectare sustainable development in Nakuru County. Its aim is to provide a safe landing spot for vision-aligned businesses and investors and become a demonstration case for East Africa’s sustainable industrialization. The Industrial Park is privately owned and operated by Oserian Development Company and is the anchor to a 7,500-hectare mixed-use development, called Oserian Two Lakes, which comprises horticulture, industry & commerce, residential, tourism and wildlife conservation across three valleys.

The renewable power-to-fertilizer plant will support Kenya’s low carbon and inclusive growth, its agricultural output and its smallholder farmers and communities. The plant will be located near the country’s largest geothermal energy basin and will be partly powered by solar energy sources produced on-site – displacing the need for fossil fuels – and eliminating carbon from the production. The facility will reduce carbon emission with approximately 100,000 tons of CO2 per annum, compared to a gas-based fertilizer plant. The project will also reduce the dependency of imported nitrogen fertilizers and substitute around 25%, of which the total accounts for around 800 kt/a (source: Argus Media, 2019). 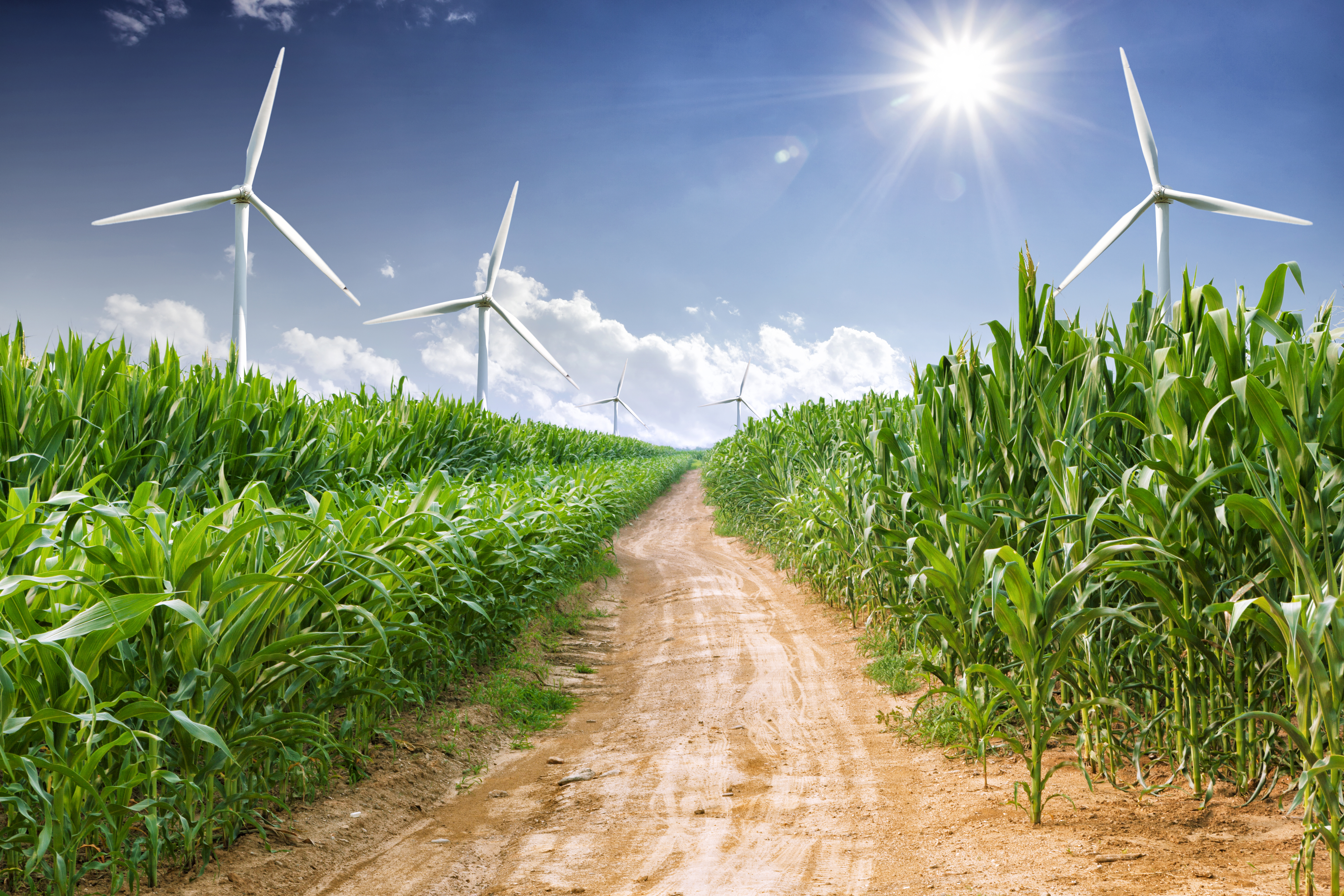 Furthermore, the project will increase fertilizer affordability and ensure the availability of fertilizers at the right time in the season for fertilizer application. Maire Tecnimont Group’ Stamicarbon, the innovation and license company and world market leader in designing fertilizer plants will provide both its Stami Green Ammonia Technology to produce ammonia and its Nitric Acid technology as an integrated technology package for the manufacturing of nitrate fertilizer. The technology configuration - which is characterized by a modularized approach and is therefore ideal for small scale facilities – will be the first of its kind, although based on proven technology.

The renewable power-to-fertilizer project targets to produce 550 mtpd (metric tons per day) of Calcium Ammonium Nitrate (CAN) and/or NPK fertilizers (fertilizers based on Nitrogen, Phosphorous and Potassium) and will be the first state-of-the-art, commercial-scale nitrate fertilizer plant from renewables. MET Development is currently engaging with local and international partners to set up the development consortium.

The project has started preliminary engineering works and NextChem aims to start the Front-End Engineering Design (FEED) by the end of 2021. The goal is to start commercial operation of the plant in 2025, which will be dedicated to local Kenyan agri-business. The fertilizer product is predominately produced as CAN and will have the flexibility to produce NPK fertilizers in addition to meet the demand of local agricultural requirements.

The project will utilize approximately 70 MW of renewable power, will create the starting point for locally produced Kenyan fertilizer and is expected to directly generate over one hundred jobs in the region, while supporting the broader economy and its farmers.

Pierroberto Folgiero, Chief Executive Officer of Maire Tecnimont Group commented: “We are very pleased to announce the start of this exciting project thanks to the collaboration with a pioneering player such as Oserian Development Company. With this strategic initiative we aim to unlock the potential of decarbonizing the fertilizer industry using renewable energy as a feedstock. Kenya has a unique potential to provide renewable energy, making it an ideal location for local green power-to-fertilizer production, replacing import of nitrogen fertilizer. With this first very promising initiative we confirm our expertise in project development in green energy, by acting as an end-to-end developer and technological integrator capable of connecting the key factors which are necessary to industrialize the green economy globally”.

About Green Ammonia
A traditional ammonia plant converts fossil fuel and steam into so-called syngas, a gas consisting of hydrogen and carbon monoxide, through a method known as ‘steam reforming’. The hydrogen is one of the two components from which ammonia is produced. The other component is nitrogen, which is the dominant component in air that is taken into the plant (with or without pre-treatment). Ammonia is synthesized from hydrogen and nitrogen. The carbon monoxide is converted to carbon dioxide and is often, if not used for urea production, (largely) emitted into the atmosphere, as a greenhouse gas, contributing to global warming. The presence of carbon as a result of using fossil fuels makes the ammonia produced this way often referred to as “grey” ammonia. By eliminating the use of fossil fuels, an environmentally friendly process is created in which hydrogen is made via water electrolysis instead of the steam reforming of fossil fuels. The energy needed comes from renewable, sustainable resources, such as wind or solar energy. The output is carbon-free ammonia, also known as Green Ammonia, the primary feedstock for green fertilizers.Green Ammonia can also be used as a renewable energy carrier (e.g., in shipping fuel) or as a renewable feedstock for other processes. The Stami Green Ammonia technology offers a total solution for carbon-free and sustainable ammonia production.

For the finishing of the green nitrate fertilizer plant towards the CAN (Calcium Ammonium Nitrate) final product, Stamicarbon relies on its partnership with INCRO A.S. for the supply of its reputable nitrate finishing technology.

Oserian Development Company
Oserian Development Company history stems back to 1969 as a family-owned vegetable farm on 5-hectares, which gradually evolved into Kenya’s first cut flower production farm in 1982, before becoming Kenya’s largest multi-crop flower farm by the early 2000s. They have built a community for over 11,000 people, developed two schools, a hospital, a 6,000-hectare wildlife sanctuary and have invested into geothermal and solar energy production. Doing business in harmony with nature and the community is part of Oserian’s DNA. In 2015, Oserian embarked on an ambitious diversification strategy that will eventually grow into a fully-fledged 7,500-ha sustainable mixed-use development – Oserian Two Lakes. For more information, contact otl-ip@oseriantwolakes.com.