Urea high pressure equipment loaded and on route to Russia 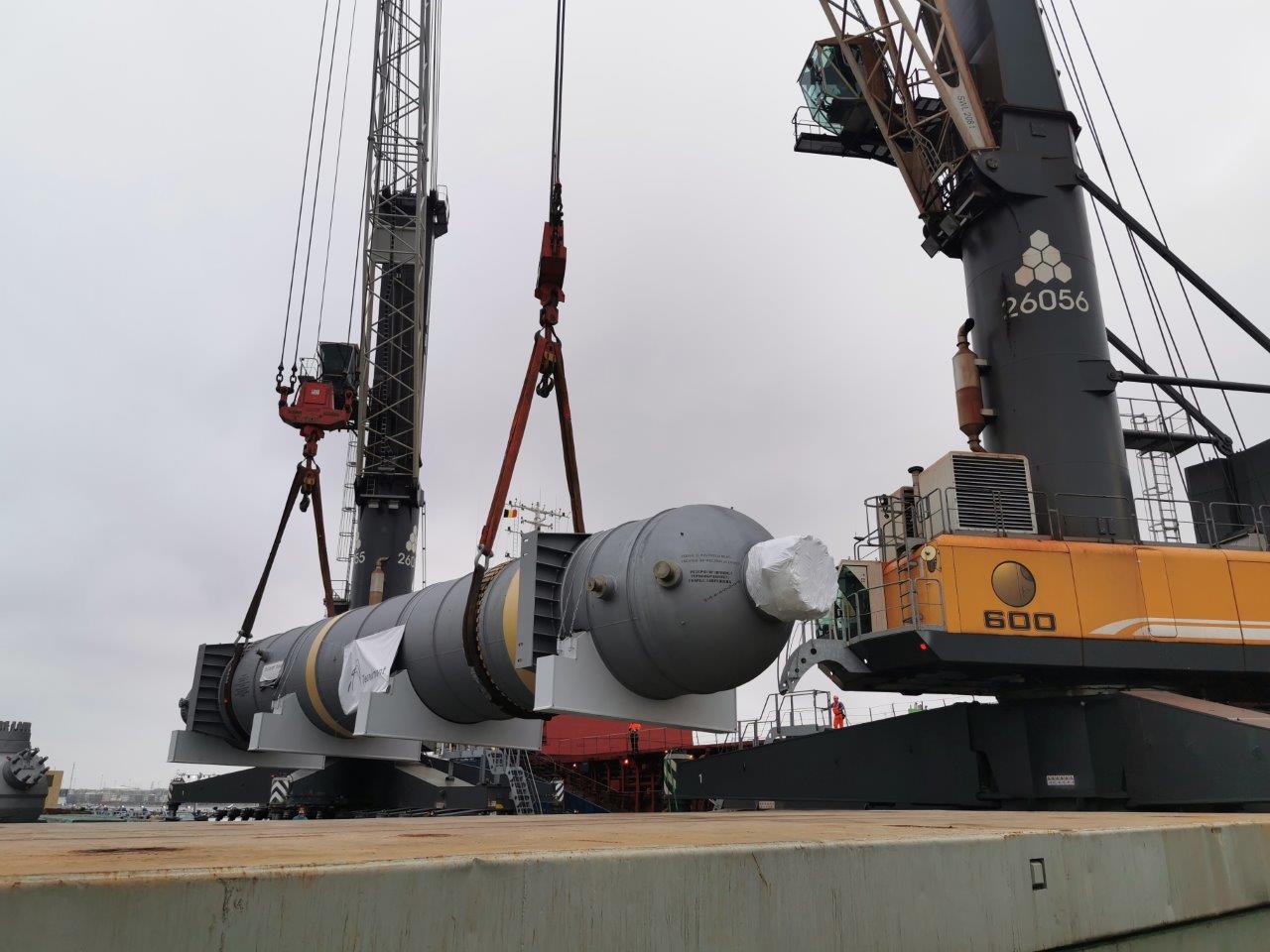 Stamicarbon inspectors Farid Houhou and Alexander Feuler stayed in Austria to perform the final inspections and the follow up of the vessel. “The planning for the HP Scrubber was very tight, but by working hard we managed to have it ready for transport on time,” Alexander said. Erfan Afrasiabi (Senior Expediter, Procurement) explained that some changes to the planning had been made to ensure that all three pieces of equipment arrived at the port in time for shipping. “I believe this project is the symbol of successful coordination between the parties specially during the tough period. It is possible to keep the high level of quality and deliver on time whilst staying safe during these times”, Erfan Said. 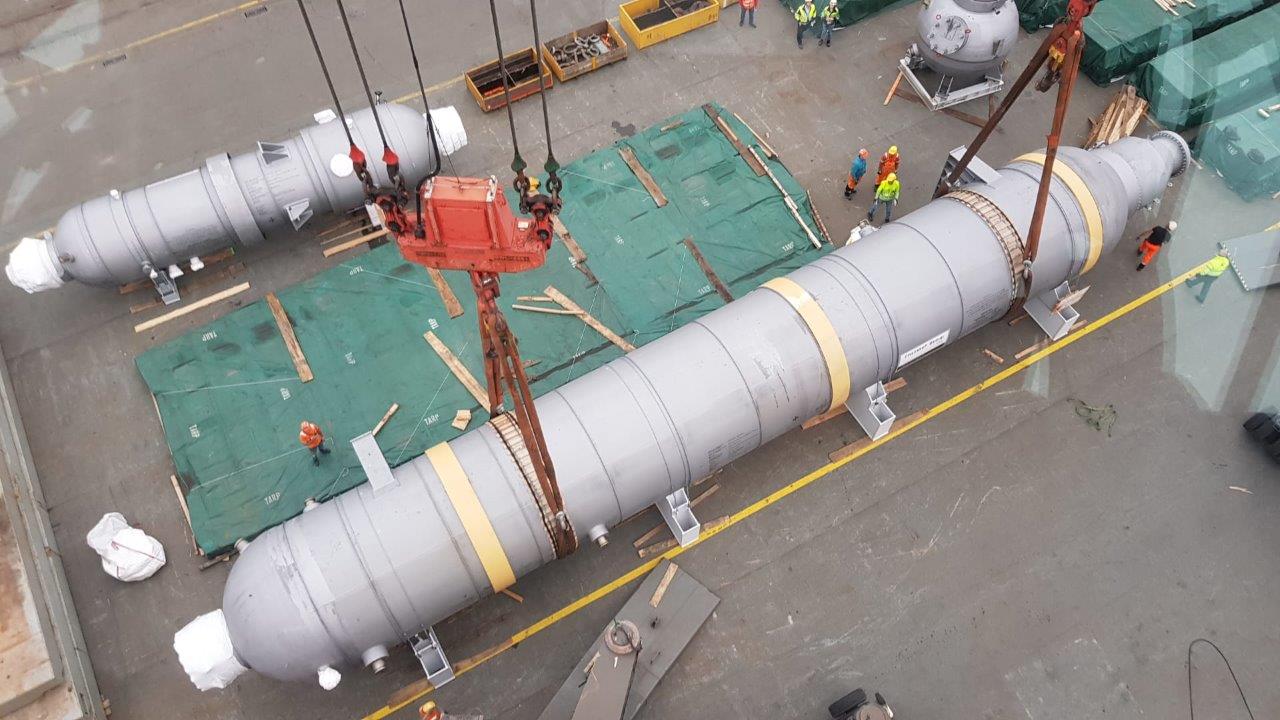 Meanwhile the project’s Granulator has also been completed at Allgaier in Germany and is currently being shipped to Antwerp in three parts. The Granulator will be packed at the port, collected by the client and transported via road to Tolyatti. "The granulator planning was also very tight, but thanks to inspector Ralf Houben's on-site work - and the support of project manager Peter Lang and the mechanical team Tom Savelkoul and Angelo Theunissen - the delivery was met," Alexander said. Project Manager Peter Lang added: "This milestone was only achievable because of the good relationship between OEM/Stamicarbon (all parties) and the teamwork on this level."

The last major piece of equipment for the project is the MMV Scrubber, which is being manufactured by EnviroCare in the United States.

Stamicarbon is looking forward on completing the final steps of this project.