10 YEARS OF STAMICARBON AND MAIRE TECNIMONT: STRONGER TOGETHER

The anniversary was celebrated on Wednesday December 11, 2019 with an event at Limbricht Castle in the Netherlands in attendance of Stamicarbon employees, the Top Management of both companies and other senior representatives from Maire Tecnimont. The anniversary was a good moment to look back on the past 10 years and to share the developments and opportunities that are foreseen for the future.

Looking back, both companies have benefited significantly from the resulting collaboration. It enabled Maire Tecnimont to become a world leader in the technology for urea production, as more than 250 urea plants worldwide use Stamicarbon’s technology. It also strengthened the group’s identity as one of the main players as a technology licensor and an EPC contractor for fertilizer plants. Stamicarbon was able to broaden its value proposition thanks to effective synergies with the group’s sister companies, while leveraging on Maire Tecnimont’s network to expand its international footprint.

“The technological attitude and innovation DNA of Stamicarbon was certainly an added value for the group and has become a key element of recent group developments. The group currently owns more than 1400 patents and has four R & D centers. The next step to further foster innovation was made by the establishment of NextChem,” Mr. Fabrizio Di Amato, Chairman and Founder of Maire Tecnimont stated.

Mr. Pierroberto Folgiero, CEO of Maire Tecnimont added: “Innovation is the result of vision and investment, but to take off, it needs know-how and human capital, two qualifications that Stamicarbon has always had. The future driver for innovation and transformation of the group will be digitalization. Also there we were able to make a step forward by acquiring the company Protomation, specialized in information technology with an extensive portfolio in the fertilizer sector”.

“The acquisition also brought growth to Stamicarbon, as we were able to expand our portfolio of products and services (e.g. by including Basic Engineering) to accelerate our growth. , Mr. Pejman Djavdan, CEO of Stamicarbon said. “In order to keep feeding the growing population we will focus, together with the group, on a sustainable intensification of agriculture with fertilizers. This means that production of fertilizers needs to be optimized to have less impact on the environment and to be based on renewable energy sources. But also new technologies have to be developed to make fertilizers more efficient and effective. A challenge that we and Maire Tecnimont will work on”, Mr. Djavdan concludes. 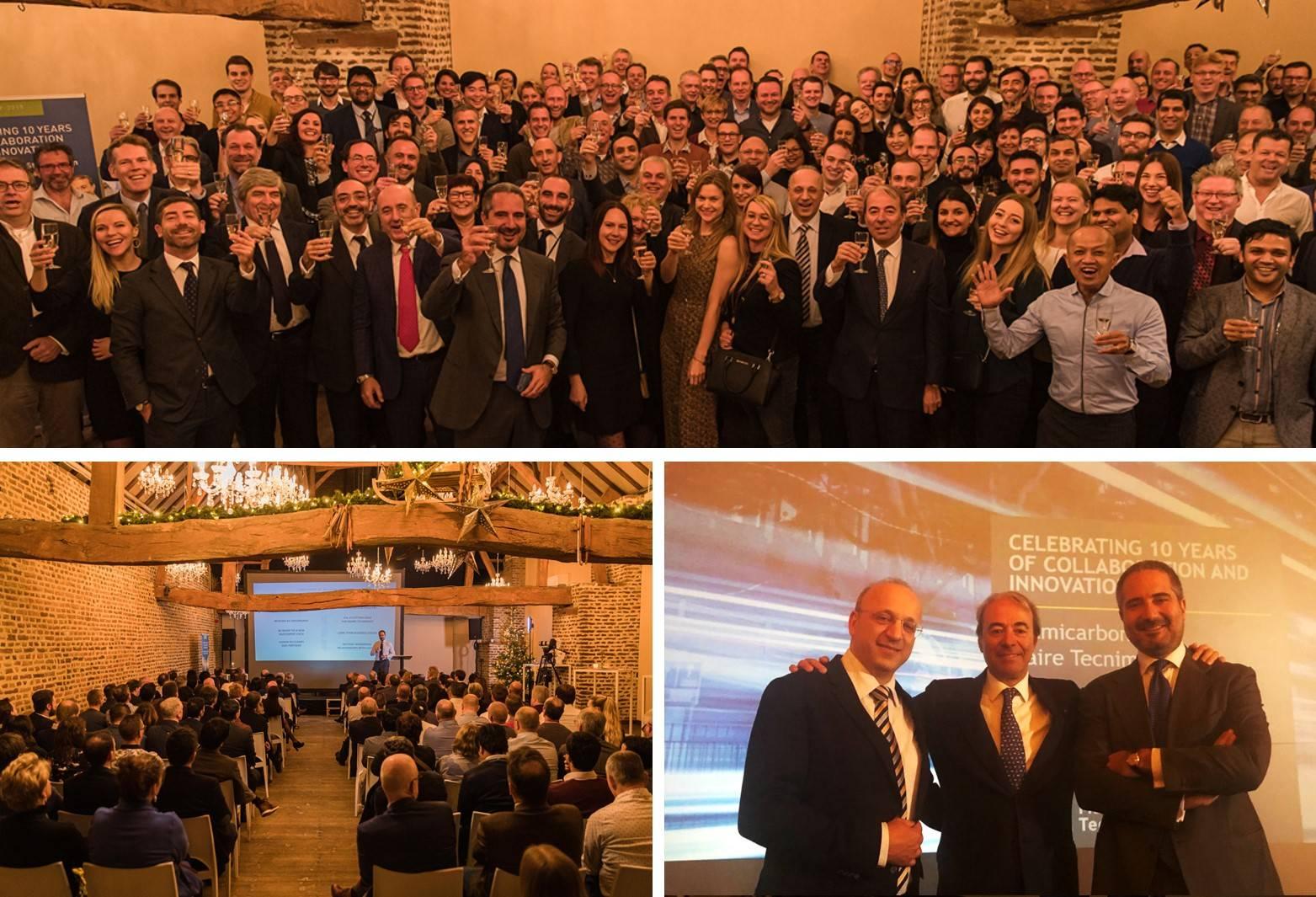