Stamicarbon is pleased to announce a multi-year sponsor partnership with the Marc Cornelissen Brightlands Award. As an innovation company we know that the road to innovation can often be bumpy or subject to deviations. Stamicarbon is proud to support this award, that accelerates breakthrough ideas and the talented people behind them. The virtual award ceremony can be attended this Wednesday (January 20th) from 15:30 – 17:00 (CET) via this link.

Named after the Dutch polar explorer and climate activist Marc Cornelissen (1968-2015), the award aims to recognize and accelerate the work of sustainability pioneers. All participants are offered a platform for knowledge, networking and collaboration, while the winner receives a cash prize of € 35,000 to take their idea to the next level.

“We particularly appreciate the way this platform promotes collaboration and cross-border partnerships to realize ideas on a bigger scale and build an international community of pioneers.” said Pejman Djavdan, Stamicarbon Managing Director. “It’s important to show our commitment towards a more sustainable world. Not just within our own industry but also in the wider community.”

Who are this year’s finalists?

Solar Freeze is pioneering mobile cold storage units powered by renewable energy for rural smallholder farmers, to help them reduce the huge challenge of post-harvest loss in much of the developing world, postharvest losses are as high as 80% and the cold-storage chain is virtually non-existent due to the high cost of equipment and spotty electricity. More information here. More information here.

The Young Climate Movement captures the sustainable voice of young people, incorporates their ideas into a climate agenda and transitions plans, and builds awareness via campaigns, events and discussions with policymakers. More information here.

Goldilocks is a crude lignin oil that is produced by converting residual biomass from existing operations (saw dust, agricultural wood waste, lignin). It can be used as a a sustainable feedstock for existing fossil oil refineries and petrochemical plants or as a direct marine fuel. More information here. 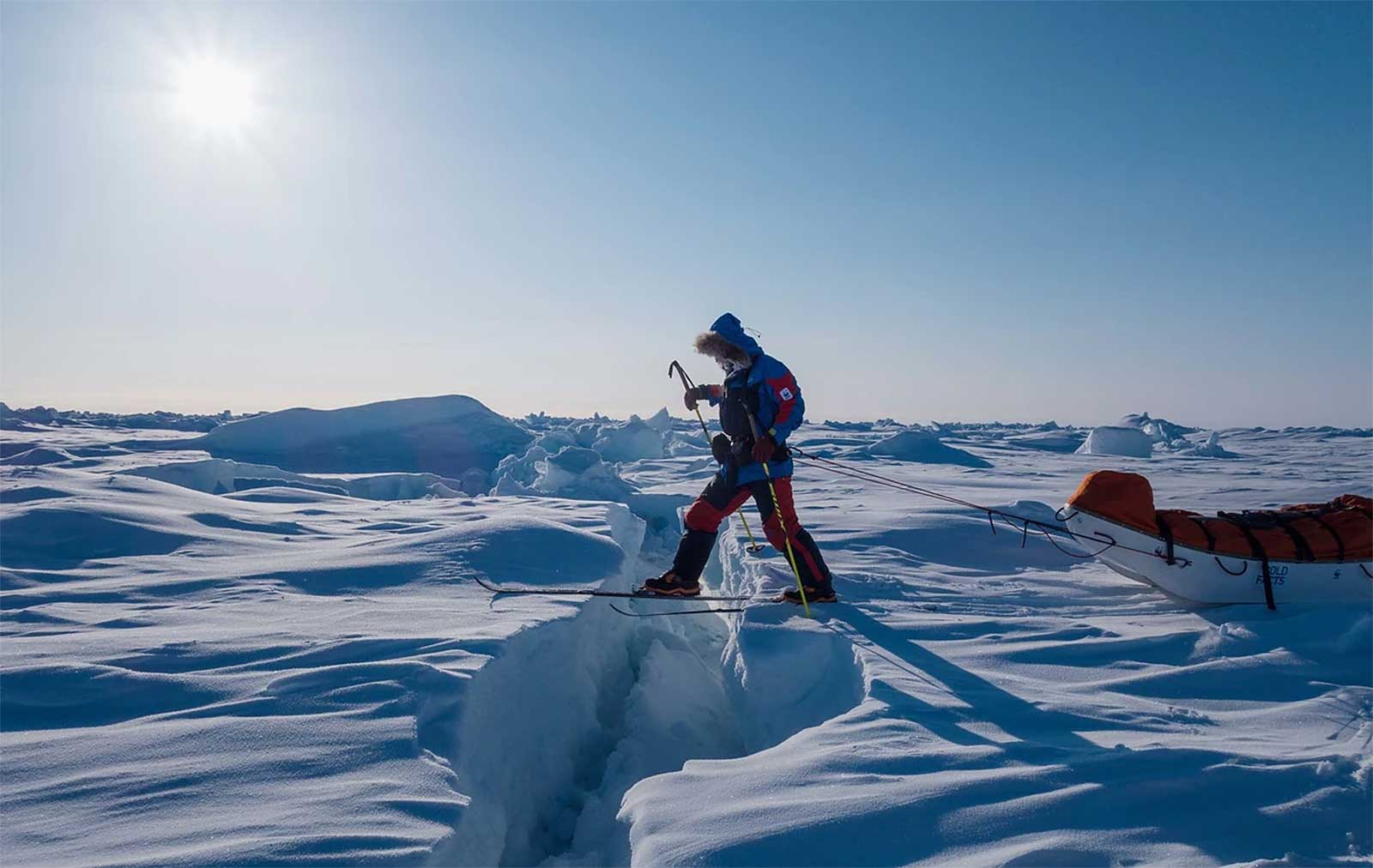 Marc Cornelissen (1968 - 2015) was a Dutch adventurer and polar explorer. He reached both the North and South Pole on his own. He died in 2015 on an expedition in the Canadian Arctic.

Cornelissen studied engineering at Delft University of Technology. He became fascinated with polar travel and in 1997 managed to ski to the geographic North Pole. In 2000 he reached the South Pole during an expedition with Dutch alpinist Wilco van Rooijen. As ambassador for the arctic region for the World Wildlife Fund, he drew attention to global warming and its consequences in the polar regions. In 2014, he took part in the Cold Facts expedition to the Arctic, which also included scientific research into the thickness of sea ice. During a new expedition in 2015, he and teammate Philip de Roo died when they fell through the sea ice.

The Marc Cornellisen Award Foundation, which presents the award, aims to honor his memory and further his work by building a community of talented sustainability pioneers who are committed to contributing to the Sustainable Development Goals of the United Nations.